Epic Cleantec, a San Francisco-based startup that is playing a key role in pioneering onsite wastewater recycling techniques. A start-up that wants to bring a revolutionary change in our conventional “flush and forget” society.

“Water water everywhere and not a drop to drink ” these famous lines from a poem by Samuel Taylor Coleridge perfectly describe the tragic water scarcity conundrum of our planet. Let’s talk numbers, even though 70% of our beloved planet is roughly covered in water, only 2.5% of it is freshwater, and most of that too is trapped in glaciers. In reality, only 0.007% of total water is responsible for the sustenance of more than 7.5 billion people. It’s a global challenge with only one viable solution on hand, which is to figure out a sustainable way to recycle wastewater.

Epic Cleantec, was co-founded by Aaron Tartakovsky in 2015, the company came up with a highly efficient on-site system that turns grey and wastewater into clean water throughout the day, that can be reused for various day-to-day activities. Aaron and his team gave birth to this system while working for the Bill and Melinda Gates Foundation’s “Reinvent the toilet challenge“. With a strong start, sufficient funding, and a team of solution-oriented technical experts they soon developed a full-fledged water recycling system that now plays a key role in the market.

Aaron believes that “There’s no waste in wastewater. There is just wasted water.” So, Epic Cleantec teams up with real estate developers and helps them out by installing their unique onsite water recycling systems into buildings. Their decentralized recycling system doesn’t see dirty water as waste but perceives it as an opportunity to recycle it and make it available for reuse. In addition to converting about 95% of wastewater into treated water that can be reused in various non-potable activities like laundry, irrigation, or flushing. It also has some resource recovery elements, Epic system removes solid from wastewater to produce natural soil amendments that can be used in gardening and recovers wastewater heat energy which they plan to use for running the system, cutting down the energy costs by a huge margin.

Last year in September 2021, San Francisco released a new ordinance requiring all new big buildings above 100,000 square feet to have a water recycling system. Epic Cleantec came across as the knight in shining armour with their brand new system which will cost-effectively do the required job. Recently, Related, a major real estate developer partnered up with Epic Cleantec, and their water recycling system was installed at a 39-story building in Francisco. That single building can now reuse around 2.5 million gallons of water annually, cutting down the cost of annual water bills by a huge edge.

Epic Cleantec systems are clearly strategic investments in any kind of major building project, as their system operates at a low cost and also strengthens the cause of sustainable development. The founder of Epic claims that the initial cost of installing the system will be virtually recovered in 7 years, thanks to all the money saved by the recycling of water and conservation of energy. 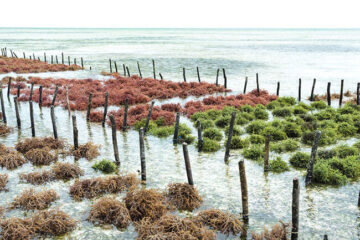 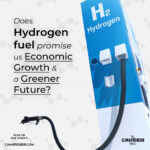 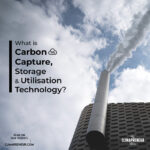 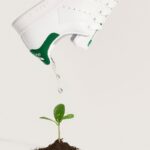 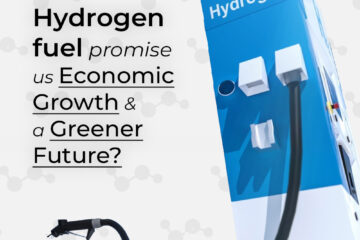 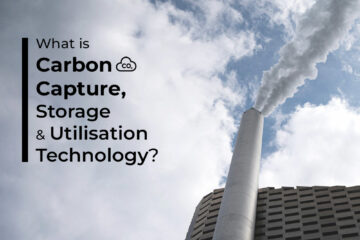 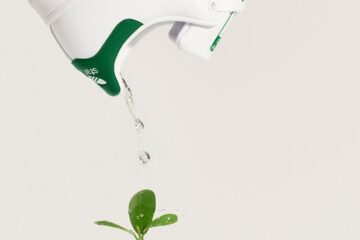 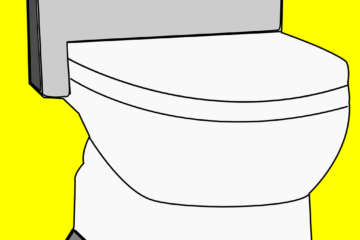 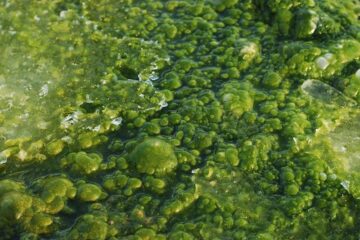 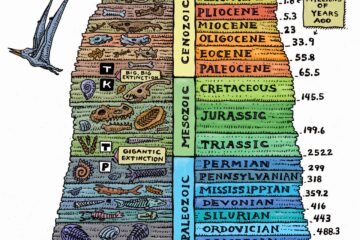 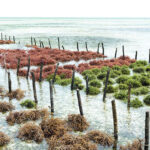