“Our parents generation grew up with the promise of an exciting future. My generation grew up with the promise of a bleak future where climate change is real, air is polluted, animals are extinct and icebergs are melting,” says Angad Daryani at The Climapreneur Show with Shweta Dalmia. He further adds, “That’s not a very exciting future to wake up to every day because it feels hollow. No matter how much money you make the future is not exciting.” We all know how climate is changing and pollution is affecting humanity. We have many pointers and data on it. But how many of us are willing to solve that problem? How many of us are thinking about coming to the ground level and using hardware to bring a change in the present rather than waiting for more years of development? Angad Daryani, the founder of Praan, chose to solve the problem rather than sitting back and complaining about climate change. But how did he execute it? Read on to know his journey with Praan.

Air pollution is increasing at an unpredictable rate. It kills over 7 million people every day causing long-term cognitive, respiratory and other health problems. This and the probability of having a bleak future disturbed Daryani for a long time and that’s when the 23-year-old built Praan at the age of 19. Praan is a technology-driven start-up that focuses on rebuilding the upper and lower atmosphere through particulate matter, VOC, and greenhouse gas removal. Praan, with a team from different cities across the world, builds filter less large scale purification system with zero maintenance. It caters to large spaces and doesn’t need any new infrastructure. You don’t need the complex system of pipes and channels to pass through in the air purifiers of Praan.

Speaking with Shweta Dalmia at The Climapreneur Show, Daryani says, “While I can move to other countries, I can’t expect my friends and family to do that. It is escapism. My family was going to remain in India and this problem (air pollution and climate change) is impacting them and every person they care about. So if you have the ability to build things then why not try your level best to solve the problem? Worst case you fail but if you succeed you create something meaningful for billions of people around the world.” His problem-solving attitude has kept Praan running and working towards creating a better future.

Daryani chose to build air purifiers because there are infinite sources of particulate matter in the air- from the burning of stubble in Punjab, paint on your wall degrading to emissions from cars. Instead of waiting for the world to transition to sustainable energy, Praan decided upon cleaning the air in the present through filterless technology. He also talked about how people are mainly focusing on data and pointers about air pollution . He says that data doesn’t solve problems. It just points at the problems. Hardware and technology will solve the problem.

“I think we need to change the composition of the atmosphere. You cannot do that with words, you can only do it by actually changing the composition of the atmosphere.” Speaking about the use of science and technology to purify the air, he says that you have to use “scientific principles and implement hardware and chemistry and biology at scale to make it happen.” Daryani also says that while we use technology to make climate tech or any type of hardware solution, it is very important to keep users and customers in mind.

Daryani thinks that through Praan he can build an exciting future because it has excited many entrepreneurs and engineers to work towards climate change. 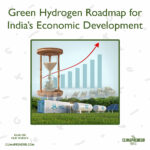 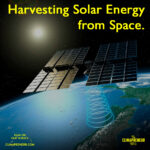 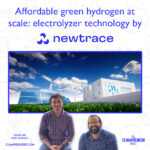 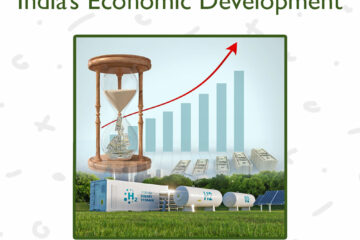 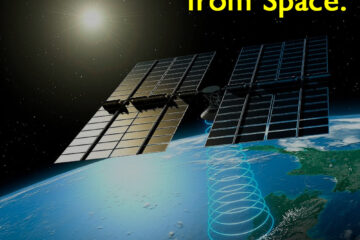 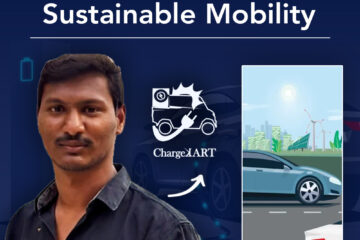 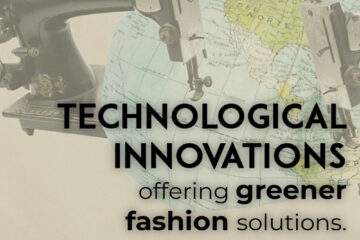 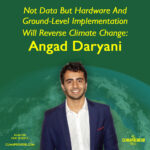